الرئيسية » أخبار الصحة » Updates: 20M could get vaccine next month, normalcy could return in May

Updates: 20M could get vaccine next month, normalcy could return in May 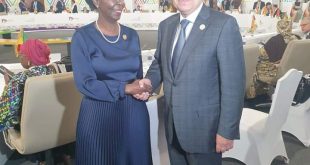 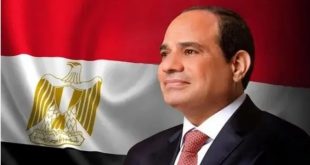 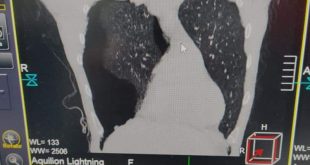 Plans call for 20 million Americans to be vaccinated in December and another 30 million each month, with some semblance of normalcy returning to the country as soon as May, Operation Warp Speed chief science adviser Dr. Moncef Slaoui said Sunday.

Pfizer submitted an emergency use application for its vaccine to the Food and Drug Administration on Friday. The FDA takes up the application Dec. 10. Slaoui, who made the rounds of the morning news shows Sunday, told NBC’s Meet the Press that vaccines will be shipped to every state within 24 hours of FDA approval of that application.

“On the 11th or on the 12 of December hopefully the first people will be immunized across the United States, across all states,”laoui told CNN’s “State of the Union.” 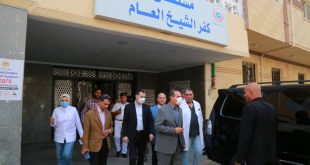