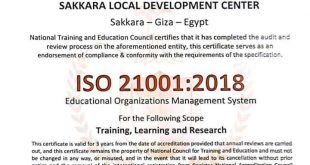 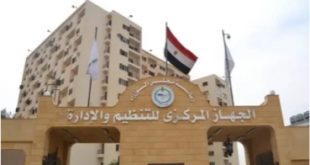 CAIRO – The administration of the national political dialogue, scheduled to kick off early June, announced Sunday the names of the 19 members of the dialogue’s board of trustees, following consultations that lasted for about 20 days.

The consultations involved representatives of political parties, syndicates, and other stakeholders to participate in the dialogue, the administration said in a statement.

They also include Chairman of the General Federation of NGOs MP Talaat Abdel Qawy, Coordinator of the Arab Women’s Alliance for Parity and Equality Fatima Khafagi, President of the National Council for Women (NCW) Maya Morsy, and Director of Al-Ahram Center for Political and Strategic Studies Mohamed Fayez Farahat, among others.

The dialogue’s board of trustees aims to ensure effective and varied participation from all parties to yield positive outcomes that serve citizens’ interest. It is expected to convene its first meeting within the next few days.

President Abdel Fattah El-Sisi has called on the National Youth Conference management to carry out a comprehensive political dialogue to set priorities for a national plan of action.

The call, made at an annual “Egyptian Family Iftar” meeting during the holy month of Ramadan in late April, seeks a political dialogue with all national forces “without exception,” with findings to be submitted to the president.

General Coordinator of the National Dialogue Diaa Rashwan said Sunday the list chosen for the board of trustees reflects a state of consensus and is highly respected.

The multi-pronged National Dialogue will be divided into large specialized committees as well as expert sessions, he added in televised statements.

The Board of Trustees will receive the committees’ initial outputs to take final decisions before submitting them to the Presidency, Rashwan said. 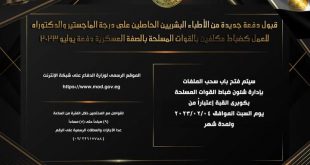